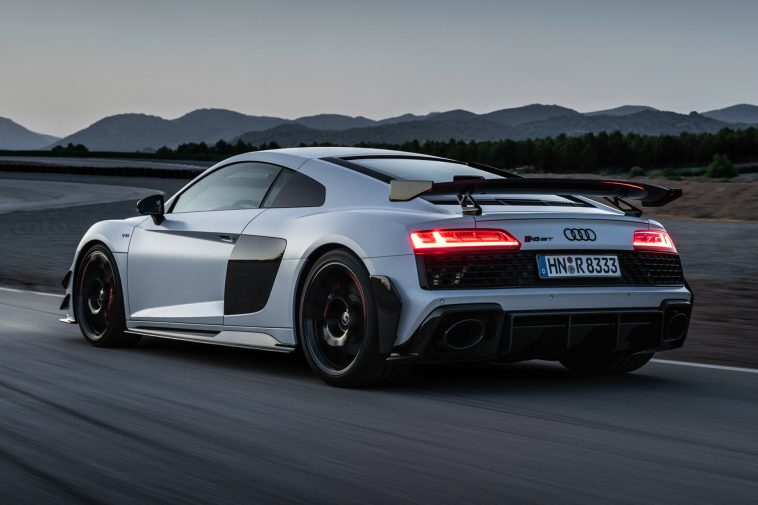 They introduced the 2023 Audi R8 GT RWD as a limited edition production which is limited to 333 units worldwide. It comes with many new and exclusive features. The 2023 Audi R8 GT RWD also brings back the “GT” nameplate, which has not been seen for 12 years. It also brings an exhaust that is enough to shake your eardrum. Powered by 5.2L V10 naturally aspirated FSI engine with 7-speed dual-clutch automatic transmission.

It will also be the last screaming R8 to be powered by an internal combustion engine before the R8 goes fully electric by 2025. For the first time, Audi has given the R8 an adjustable traction control system called Toque Rear Drive Mode. When it comes to the 2023 Audi R8 GT gives the driver a choice of 7 different levels of traction controls.

The manufacturer Audi says, US prices or allocation numbers have not been officially released, but the 2023 R8 GT is set to sell 333 units globally. Anyway, the 2023 Audi R8 GT RWD will be more expensive than the standard R8 which costs $142,000. 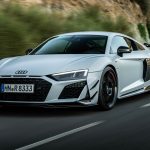 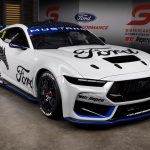