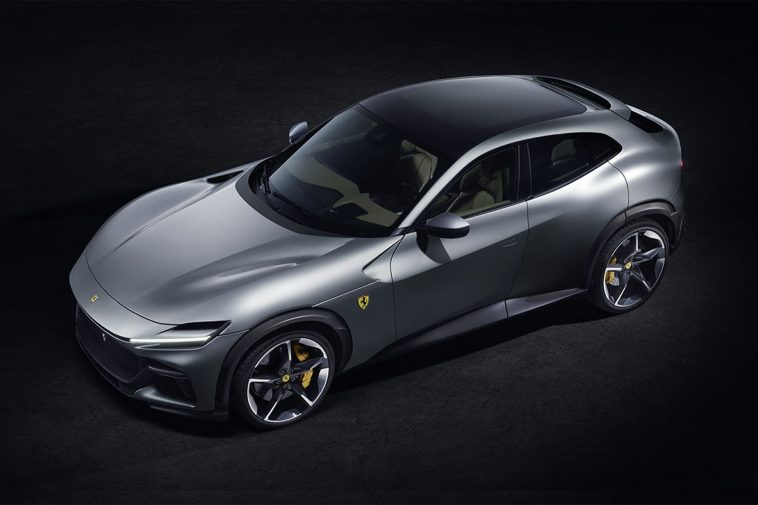 You know, Ferrari is a leading supercar manufacturer that reigns supreme in the supercar arena. So, Most people didn’t expect that they would produce an SUV for the performance SUV arena. Anyway, instead of a normal SUV, they produced a super SUV with brand-new features called Purosangue (thoroughbred).

Ferrari officially unveiled their first 4-door super SUV, the 2023 Ferrari Purosangue, on Sep 13. There isn’t doubt that this Ferrari Purosangue will give good competition to performance SUVs like Lamborghini Urus.

When it comes to the front view, you can also see that it looks very similar to the front design of the Ferrari Roma. Although the headlights bear some resemblance to the Ferrari Monza, it is very fitting for the Roma. So, Ferrari Purosangue claims to have some inspiration from Ferrari Roma.

When I see it from the side, its finish gives it a fresh and attractive look. 118.8 inches wheels and good ground clearance will give you good offroad capability. Anyway, The rear appearance also shows some similarities to the design of the Ferrari Roma coupe.

There is an attractive small wing that doesn’t touch the Rear Windscreen and is permanently connected to the upper ends of the Rear Windscreen on both sides. When I open the brand-new doors [conventional doors-front, Coach doors-rear] of this Ferrari Purosangue, I can see a new interior that is foreign to a Ferrari.

The rear-interior is different from the Rolls-Royce Cullinan, because of mainly Ferrari Purosangue’s sporty interior. The two side electric bucket seats are separated by the center panel. All the new features will give you the experience of a super SUV rather than a regular SUV.

As prime mover, Ferrari Purosangue’s engine produces 725 hp and 716 Nm of toque. The manufacturer Ferrari confirmed that the Ferrari Purosangue asks for just 3.3 seconds to hit 0-62 mph and has a top speed of 193 mph.

What about Ferrari Purosangue’s price? Of course, Ferrari has yet to officially release the price of the Purosangue. There are many rumors and leaks about its price. However, According to experts in the field, it can have an estimated price starting from $400,000.

If that price is firm, that’s about $70,000 more than Rolls-Royce Cullinan, and it’s twice the price of $200,000 Lamborghini Urus(Base Price). With this kind of SUV, there is nothing to be surprised about such a price. 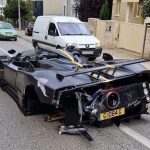 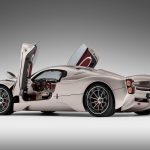