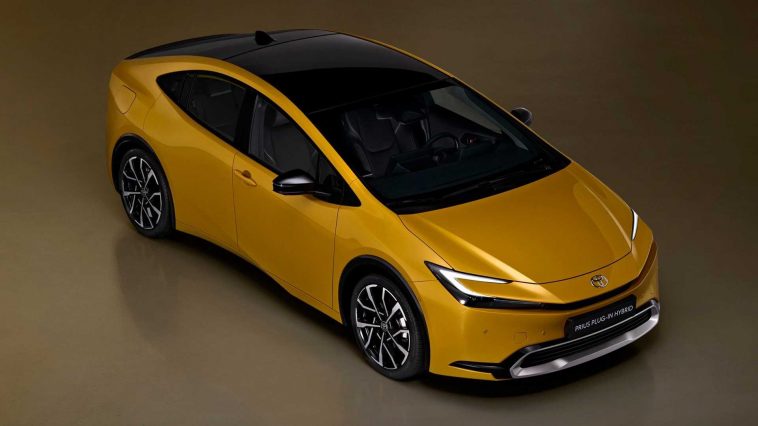 Including 2023 Prius Prime, every Prius rides on Toyota’s TNGA-C platform, making it a more eco-friendly vehicle. The 2023 Toyota Prius Prime is less in height, more in width, more in length, and more in performance than previous models.

2023 Toyota Prius Prime is powered by a 2.0L gasoline engine and a Lithium-ion battery pack, installed under the rear seats. As the result, the combination of 2.0L engine and Lithium-ion battery produces 220hp and takes 6.6 seconds to reach 0-60 Mph. That’s near twice the horsepower of the 2022 Toyota Prius Prime, which produces 121 Hp. Toyota hasn’t mentioned how many e-motors will be available. The 2023 Prius Prime may be front-wheel drive. But hopefully, Toyota will introduce an extra-cost all-wheel drive model as well.

You can see the specs and exclusive images of the 2023 Toyota Prius Prime below. 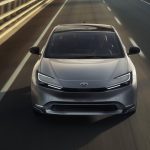 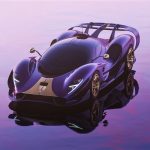