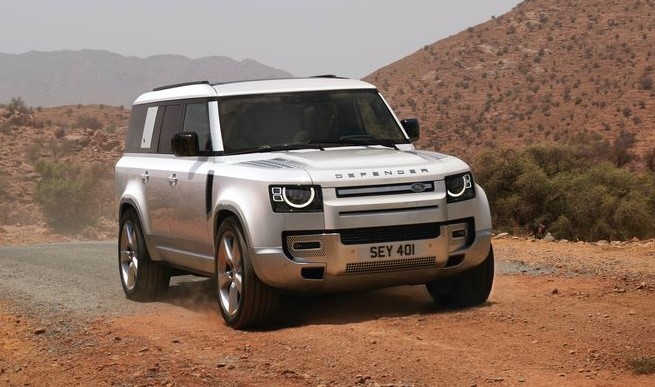 This all-electric Land Rover Defender will carry new advanced technical features for 2025. It will get a brand-new chassis because you have to play with water when riding off-road. The infotainment system can be significantly different. We expect it will come with new technical features and more improvements. We expect All-Electric Land Rover Defender can have the same exterior and interior design.

As AutoExpress has mentioned, the 2025 all-electric Defender will be based on the newest platform. The Defender Facelift will move from D7 technology to the more advanced MLA Flex architecture. It’s capable of supporting both an electric powertrain and an IC engine. They further stated, the all-electric Land Rover Defender to be introduced in 2025 will have a 300-miles (483 km) electric driving range on a single charge with a 100 kWh battery pack.

However, the manufacturer Land Rover hasn’t mentioned the truth or falsity of this information. And also, they haven’t mentioned or hinted about an electrified Land Rover Defender. Anyway, in a background where Land Rover has been said about the 2024 all-electric Range Rover, This news cannot be dismissed. 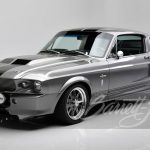 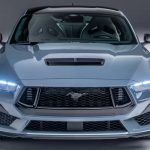