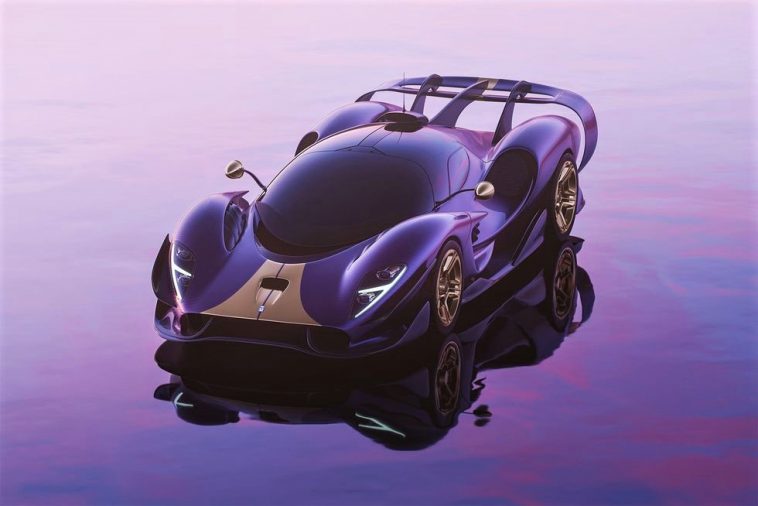 Comes with an attractive body design that is better-optimized aerodynamics and road efficiency P900 will carry many new and premium exterior and interior designs to 2023. Exclusive alloy wheel design and F1-type massive curved-type rear wing enhance its main profile. Not much information about the exterior and interior has been released. The whole design of the De Tomaso P900 is gorgeous to look at. P900 was done by the same team of young people who did Apollo IE. Apart from this, many details are not disclosed. We’ll update this status when we learn more!

Also, De Tomaso introduces a low-spec, low-power model of the P900. It is powered by a 4.2L Judd GV4.4 V10 engine. The manufacturer has to announce the details for the V10 model. The P900 V12 model won’t be available until 2024. So, the V10 model offers the chance to quench the thirst of the urgent billionaire. That means the V10 model will be available earlier than the V12 model. Estimated Lap times have not been announced yet. But the manufacturer De Tomaso says P900 is capable of LMP Racing Car Performance. It is reported that the De Tomaso is going to hold a series of races for the billionaires who own P900.

De Tomaso says P900 uses the lightest and smallest engine they ever created and runs on synthetic fuel. Now you understand the real reason for the V12 model being late. You can see the specs and exclusive images of the 2023 De Tomaso P900 below. 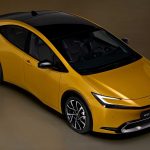 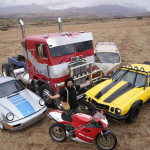