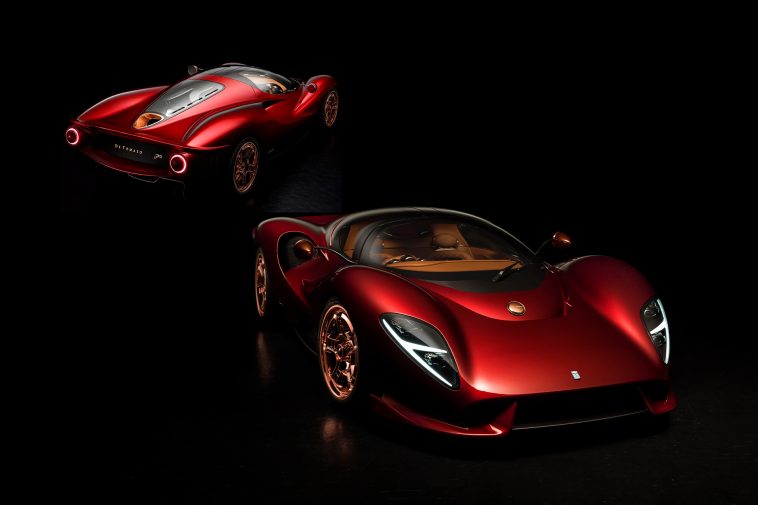 The De-Tomaso has revealed its limited-edition “P72” supercar in October 2019. The best thing is, She’s powered by a supercharged Ford coyote V8 engine with 6-speed manual transmission. She is an adorable design of the designer “Jowyn Wong”. The 5.0L engine, which is placed in the middle, has been tuned by American tuning outfit Roush and is estimated to generate about 700 bhp and 608 lb-ft of torque. A custom “dry-sump lubrication system” provides enough oil flow even during heavy cornering, while a new type of supercharger promises increased thermal-efficiency, faster-working-speeds, better-airflow, and lower-noise and vibration.

Despite the supercharger, manufacture De-Tomaso says that the V8 preserves “the character of a normally aspirated engine” and was designed to create a “smooth, linear power curve without detracting from the old-school American V8 exhaust.” The “P72” is based on the underpinnings of the Apollo Intensa Emozione, featuring a carbon fiber monocoque chassis constructed to LMP (Le Mans Prototype) race rules. It was revived by Hong Kong-based IdealVenture, the firm behind the Apollo Intense Emozione. The external design is heavily influenced by 1960s Le-Mans racers and De-Tomaso past work, but with a very contemporary twist. With sumptuous fittings, the best materials, and an open-linkage gearshift, the interior borrows a page from Pagani’s book.

The DeTomaso brand has a far less well-known history than, say, Ferrari. Alejandro de Tomaso, an Argentinian, started his namesake business in 1959 after going to Italy to pursue a career as a Formula One racing driver. Among the company’s many accomplishments is the development of F1 vehicles for “Frank Williams”, as well as the ownership of Maserati from 1975 until 1993. “Alejandro’s journey was never adequately recounted,” says new general manager Ryan Berris, “and we believe his name should be widely recognized among greats such as Enzo Ferrari and Ferruccio Lamborghini.” This isn’t the first time a DeTomaso resurrection effort has been made.

A “former Fiat” executive purchased the naming rights in 2009 and intended to produce a variety of automobiles by 2011, including an “SUV, a premium saloon, and a coupe.” However, by the middle of 2012, the company had filed for bankruptcy, leaving 900 unpaid employees and a former “Pininfarina” plant to be saved by a new buyer. 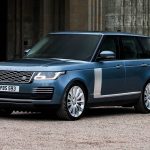 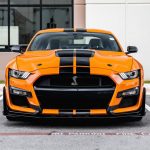