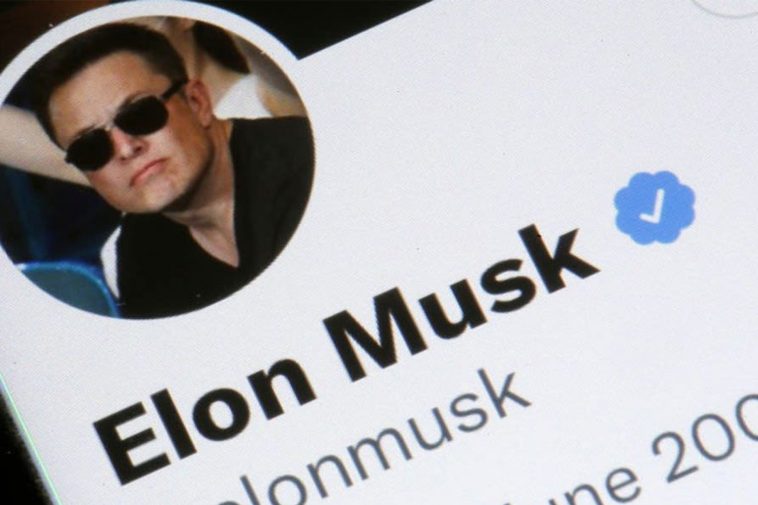 General Motors is one of the major companies to publicly announced that they have suspended their ads on Twitter. General Motors, which entered the competition with Tesla by starting the production of electric vehicles, told CNBC that it has paused paid advertisements on its Twitter account under Musk’s takeover.

Elon Musk spread the command on Twitter last Thursday, it’s reported that some of the large companies that advertise there are being careful. General Motors known as GM is one of the major companies that has entered the EV era by starting the production of electric Vehicles. General Motors, one of Tesla’s main competitors, has planned to stop selling gas-powered vehicles in 2035.

General Motors said in a statement to CNBC: “We engage with Twitter to understand the direction of Twitter Social Media Platform under Elon Musk’s new ownership. With a significant change in the platform, we have temporarily suspended our paid advertising as a normal business. But our customer service interactions on Twitter will continue.”

Tesla CEO, Elon Musk took over ownership of Twitter last Thursday after legal battles with the company. He has promised to crack down on censorship on the Twitter platform. But many companies that advertise on the Twitter Social Media platform are reportedly still wary.

A Global Ad Agency GroupM executive told Wall Street Jornal: “If former US President Donald J. Trump is allowed to return to the Twitter platform, major advertisers that invest more will not spend money on Twitter.” Elon Musk, on the other hand, Tweeted a message to advertisers on Thursday: “All can’t be allowed to be a free hell.” 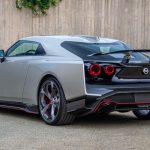 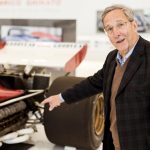