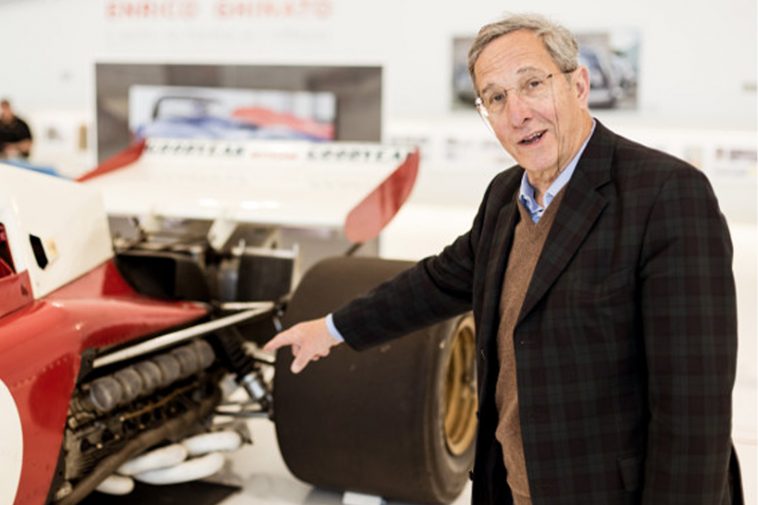 Ferrari has announced that the great engineer behind many of Maranello’s Motorsport victories has died at age 87. With the creative blessings of this indefatigable engineer, Scuderia Ferrari was able to reach another highest level.

However, the Legend’s departure will be a huge void for Ferrari and Maranello. He was a true genius who led the engineering team that led Ferrari to 54 GP championships, 7 constructors’ titles, and 4 drivers’ championships.

Born on January 13, 1935, in Modena, Italy, Mauro Forghieri graduated from the prestigious University of Bologna in 1959 with a degree in Mechanical Engineering. Hired as an apprentice in the Ferrari Engine Department, Mauro Forghieri collaborated with Gian Paolo Dallara, Romolo Tavoni, Carlo Chiti, and Vittorio Jano. However, after the Palace Rebellion of 1961, top technical officials left and were later promoted to the position of Scuderia Ferrari’s technical director. That was when he was 27.

Mauro Forghieri and Giotto Bizzarrini completed the creation of Ferrari’s one of the greatest automobiles, the 250 GTO. He was behind Ferrari’s 1964 drivers and constructors’ victories. He was the mastermind behind championships like the 1968 Belgium GP, 1977 German GP Championship, and 1982 Championship. In 1984, he moved to Ferrari’s road car division, and spearheaded the development of the All-wheel-drive (AWD) Ferrari 408 4RM concept.

He joined Lamborghini Engineering in 1987 and used his Mechanical Engineering knowledge to produce the V12-F1 engine. Later joined Bugatti as technical director. Also, Mauro Forghieri did a lot to activate the Romano Artioli brand name. In 1955, Forghieri co-founded the Oral Engineering Group, a design and research consultancy. Its most recent creation was the 190 Ferrari Pinin Four-door concept.

In an official statement about Mauro Forghieri’s death, Ferrari said: “The Legend will last forever. It’s a historicization of a venerable history. Ferrari and the world of Motorsport will never forget you.”

Mauro Forghieri will be remembered as an icon rooted in one of the greatest Motorsport brand names. 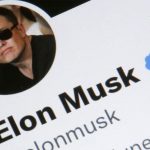 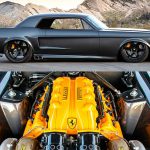