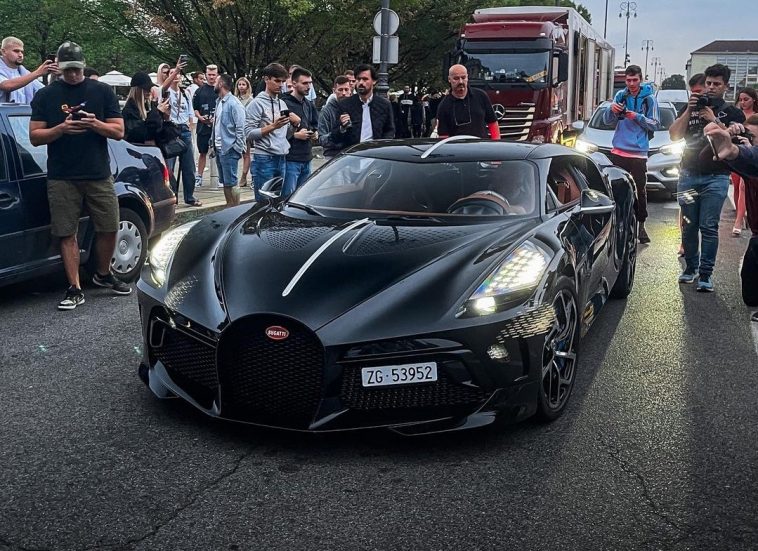 This unique The Black Car called Bugatti La Voiture Noire, produced by Bugatti in the year 2019 to commemorate Mr. Bugatti’s missing 57SC Atlantic has been loved and respected by almost everyone today. When Bugatti La Voiture Noire entered the supercar arena in 2019, it had a price tag of $13M. However, it also held the crown as the world’s most expensive car for two years, before Rolls Royce released their Boat Tail model.

Representing Bugatti, 9 models participated in this large Supercar Owners Circle(SOC) held in Croatia, and the La Voiture Noire was the special and outstanding one. Anyway, As Bugatti mentioned, it’s a four-day supercar tour.

# Bugatti La Voiture Noire being unloaded in the capital of Croatia, Zagreb 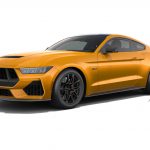 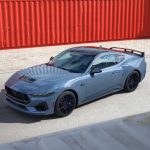